Moving is usually a very stressful process. And if you’re moving with children, that adds another layer to what was already a complex process. However, don’t worry. While moving with children is a hard task, it is far from being impossible to accomplish. Hopefully, after reading this article you’ll know just what to do.

Involve your kids in the preparations for the move

Even though the kids won’t be making any big decisions regarding the move, you can still include them in the moving process so that they won’t feel left out. What’s more, they’ll feel more in control and, thus, more satisfied.

For example, you can let them help you with packing. Just make sure that they’re supervised while doing so. And don’t forget to tell them what to pack and what to leave behind. Another thing that you can do in order to involve your kids in the moving process is, for example, to let them pick the color of their new room.

Depending on the child’s age, having a routine and sticking to it can be the ultimate moving strategy in the given circumstances. Small children don’t really have a good grasp of the world. Many things surrounding them will seem strange and chaotic for them. That’s why having a routine brings some order into their worldview.

After the move is over, you’ll probably want to unpack as soon as possible. However, don’t let that (or other things) get in the way of maintaining a strict routine. For example, your kids should go to bed at the same time every day. They should get their meals at the same time every day as well. That way, the possibility of stress free moving will be much larger for your kids and, thus, for you as well.

Hiring the right moving company will help you out a lot

Taking care of your children can be very time-consuming. And if you’re also spending a lot of time working, then all of that can leave you with very little (or no) free time on your hands. To top it all off, you’re now moving as well! As moving while working is a hard and time-consuming process even if you don’t have any kids, that means that moving with children can be extremely rough if you’re doing it on your own.

That’s why hiring a reliable moving company is such a good idea. Not only will the professional movers save you a lot of time, but they will also eliminate much of the stress that you’d otherwise be feeling. If you’re moving to or from California, we can guarantee that the best moving company in the area is allreasonmoving.com. And if your move doesn’t have anything to do with California, then you can google for reviews online in order to find a high-quality moving company in your area. Honestly, we wouldn’t recommend moving without the help of such a company to anyone, even to our worst enemies. So, don’t do it!

Beware of these signs of stress when moving with children

Finally, it’s worth noting that children show signs of stress in slightly obscure ways. Here’s how to tell if your child is suffering from moving-induced stress: 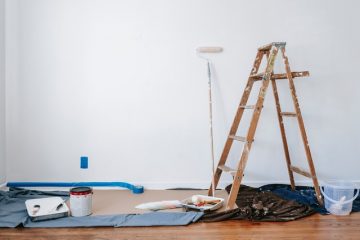 6 projects that will add value to your Idaho home

We can show you how to add value to your Idaho home whether you are planning to sell it or just upscale it. Of course, if you are just moving to this new house and Read more… 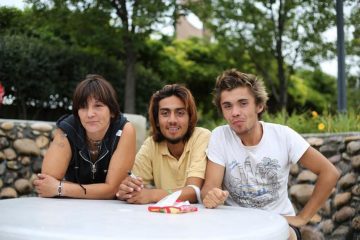 Best cities in Louisiana for a family-oriented business

If searching for a great state to start your family business, you will have plenty of reasons to discover everything Louisiana has at your disposal! You see, the Pelican State is a pretty desirable location for Read more… 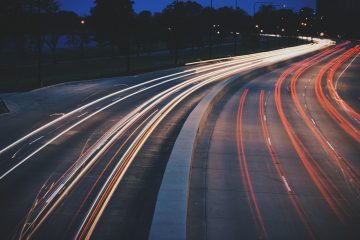 If you move very often, you eventually learn how to make your relocation less stressful. As constant involvement in the relocation process is not how one wants to gain experience on an easy and stress-free Read more…